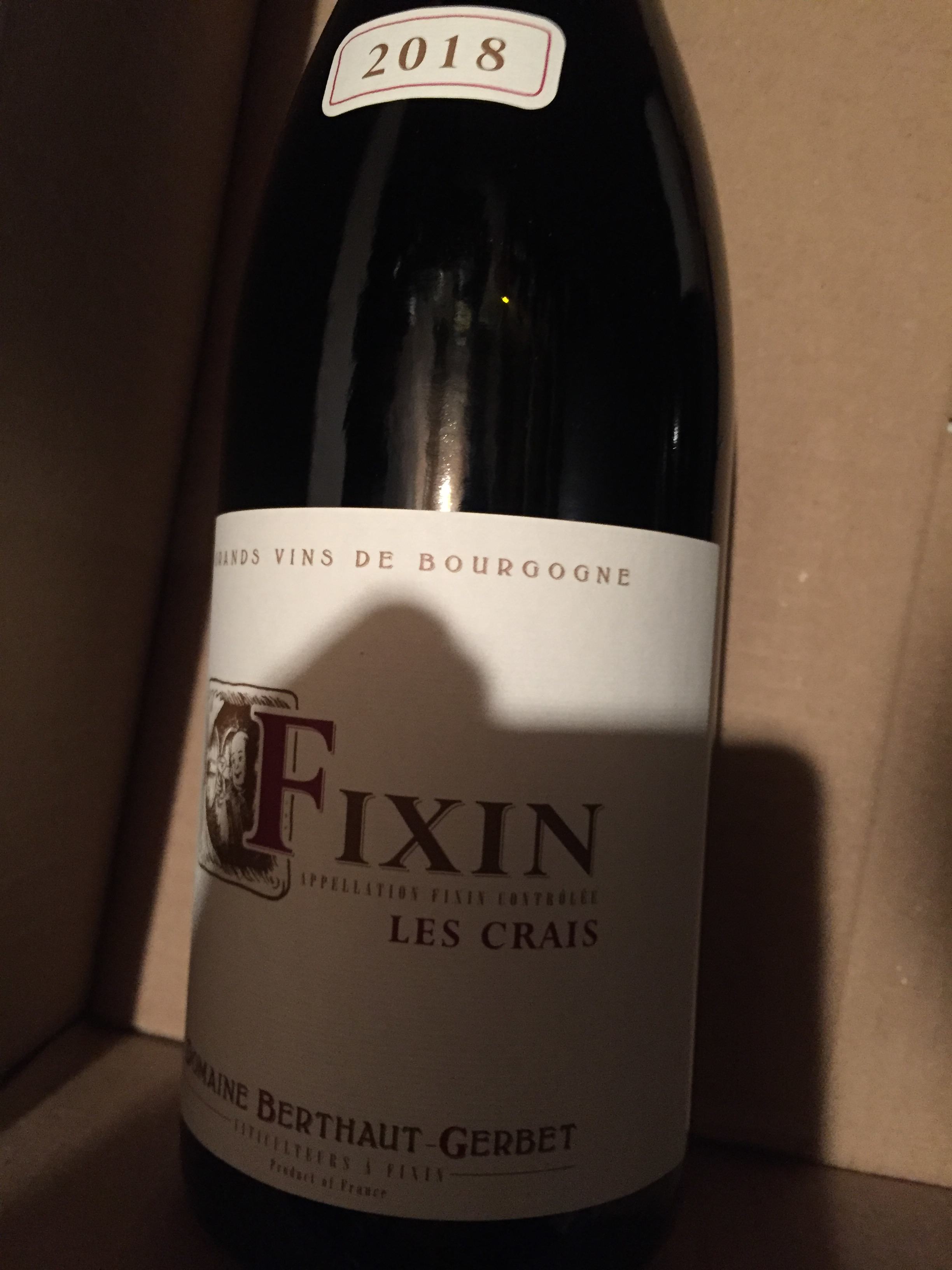 Fixin is a village at the northern end of the Côte de Nuits sub-region of Burgundy, known principally for red wines from the Pinot Noir grape variety. Apart from its neighbor Marsannay, it has the most northerly village appellation in the Côte de Nuits, covering roughly 90 hectares (220 acres) of vineyards spread evenly between Fixin itself and its southern neighbor, Brochon.

The style of wine produced in Fixin and Brochon is not dissimilar to that of neighboring Gevrey-Chambertin, being full flavored and well structured if not quite as complex or deeply perfumed. The reputation of Fixin wines has yet to reach the heights of any of the other Côte de Nuits villages, meaning that they do not command such high prices. Given that Fixin wines are often compared to those of more-prestigious communes, they represent an affordable introduction to the red wines of Burgundy. 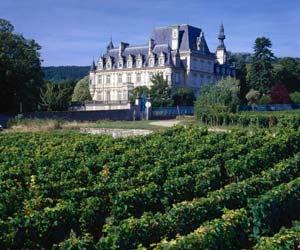 Although 95 percent of Fixin wine is red, produced from Pinot Noir, the appellation laws also cover the production of white wines. These are made almost exclusively from Chardonnay grapes and account for the remaining 5 percent of the half-million bottles produced under the title each year.

The climate here is continental, with relatively hot, dry summers and cool, crisp winters. This climate type brings high diurnal temperature variation, particularly in summer, which helps to maintain a balance between natural sugars and acidity in the wines.

While Fixin and Brochon do not have the same complexity of terroir as the communes further south in the Cote de Nuits, there is a distinctly superior group of vineyards on the slopes immediately above Fixin. Here, the terrain rises quite rapidly from 290–350 meters (950 to 1150ft), providing some relatively steep, well-drained sites with the limestone-rich soils so characteristic of Burgundy.

The appellation has a small handful of premier cru sites, situated mostly around the western side of Fixin village itself. Wines from these sites may be labeled with the vineyard name appended to that of the village, and bear the title Fixin Premier Cru.

– £ per bottle inc VAT and delivery